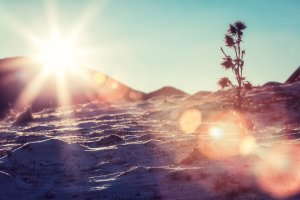 Glare and halos are both eye symptoms that some people experience around bright lights. Halos show up as bright circles around a light source. Glare is light that interferes with your vision, making it difficult to see or sometimes making your eyes water.

These symptoms can show up at any time of the day. Halos often appear at night when the area around the lights is dim or dark, such as while driving at night.

Several conditions can cause glare and halos, such as aging or certain types of eye surgery. Treatment may involve taking care of the underlying cause. Other times, you may need to avoid driving at night if the glare and halos interfere with your driving.

Causes of Glare and Halos

Several things can cause glare and halos, including:

When your eyes are heavily dilated during an eye exam, the light passes through the outer edge of the lens. This allows the light to bend (refract) differently as it passes through. This can cause glare. 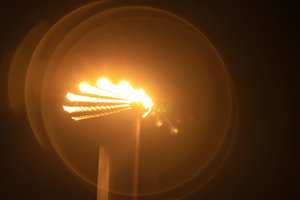 If you have had LASIK or another kind of refractive surgery, you may experience glare or halos around light for several months after the procedure.

Treatment for Glare and Halos

Before deciding on a treatment, your eye doctor will perform an eye exam to determine what’s causing the glare and halos. Possible treatments include:

If you notice pesky glare or halos, contact our office today. We can diagnose your condition and suggest appropriate treatment options.